What You Need to Know About the Keto Diet by Karen Ansel, MS, RDN

Despite its explosive popularity, there's a lot of confusion about what the ketogenic (keto) diet really is and whether or not it's good for people with diabetes. Diabetes Forecast dives in to find out what you need to know about the ketogenic diet. 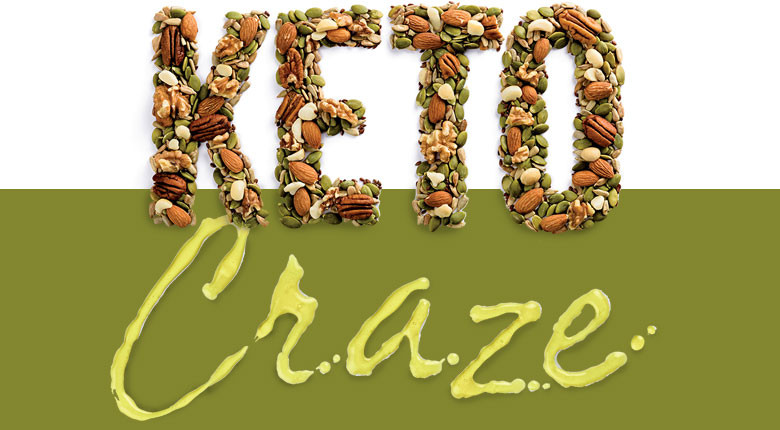 The ketogenic diet may seem like the latest weight-loss craze, but's it's actually been around for nearly a century. Developed in the 1920s, this ultra-low-carb, high-fat eating plan was originally used to treat seizures in people with epilepsy. Today, it's getting some serious attention for an entirely different reason. "There's growing research showing that the ketogenic diet is effective for managing blood sugar in people with diabetes," says William Yancy, MD, program director at the Duke Diet and Fitness Center in Durham, North Carolina. "However, because we don't have studies lasting longer than two or three years, we don't know what can happen with regard to complications over longer periods of time."

That hasn't stopped it's followers. Whether you're considering it for yourself or just curious what all the buzz is about, check out the full feature article from Diabetes Forecast to learn more about what the diet is and what the science says.